After serving 34 years as Executive Director of the IAAA, Rick Reed has resigned, effective January 1, 2019. Rick retired from his ag aviation business, Reed’s Fly-On Farming, in 2013 and now has officially taken off his IAAA hat, as well. While no longer in a leadership capacity, Rick’s dedication to the association and the ag aviation industry will never diminish.

The IAAA general membership has elected Garrett Lindell to fill the position and he is looking forward to the challenge. Garrett owns Lindell Aerial Ag Service, Inc. and is based at Aledo, Illinois. He has previously held every IAAA office and also served as the NAAA Vice-President in 2011. 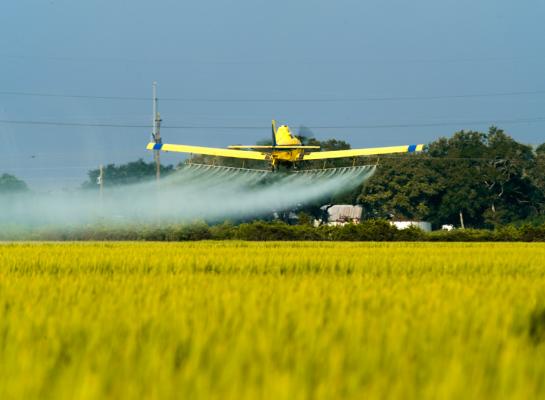 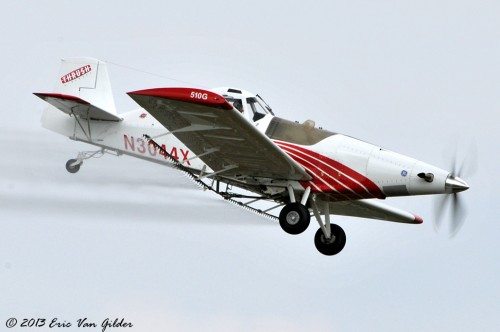 If you haven’t already realized it, the date for the NAAA Ag Aviation Expo is not in December in 2019. It was changed just for this year to accommodate a desire by NAAA leadership to hold the event in Orlando, Florida. The format will be the same, but the date is November 18-21. A consequence of that date change is that the 2019 Mid-States Ag Aviation Conference (MSAAC) will be held December 3-5. This change is also for only this year.